What the Buddha Said About Eating Meat 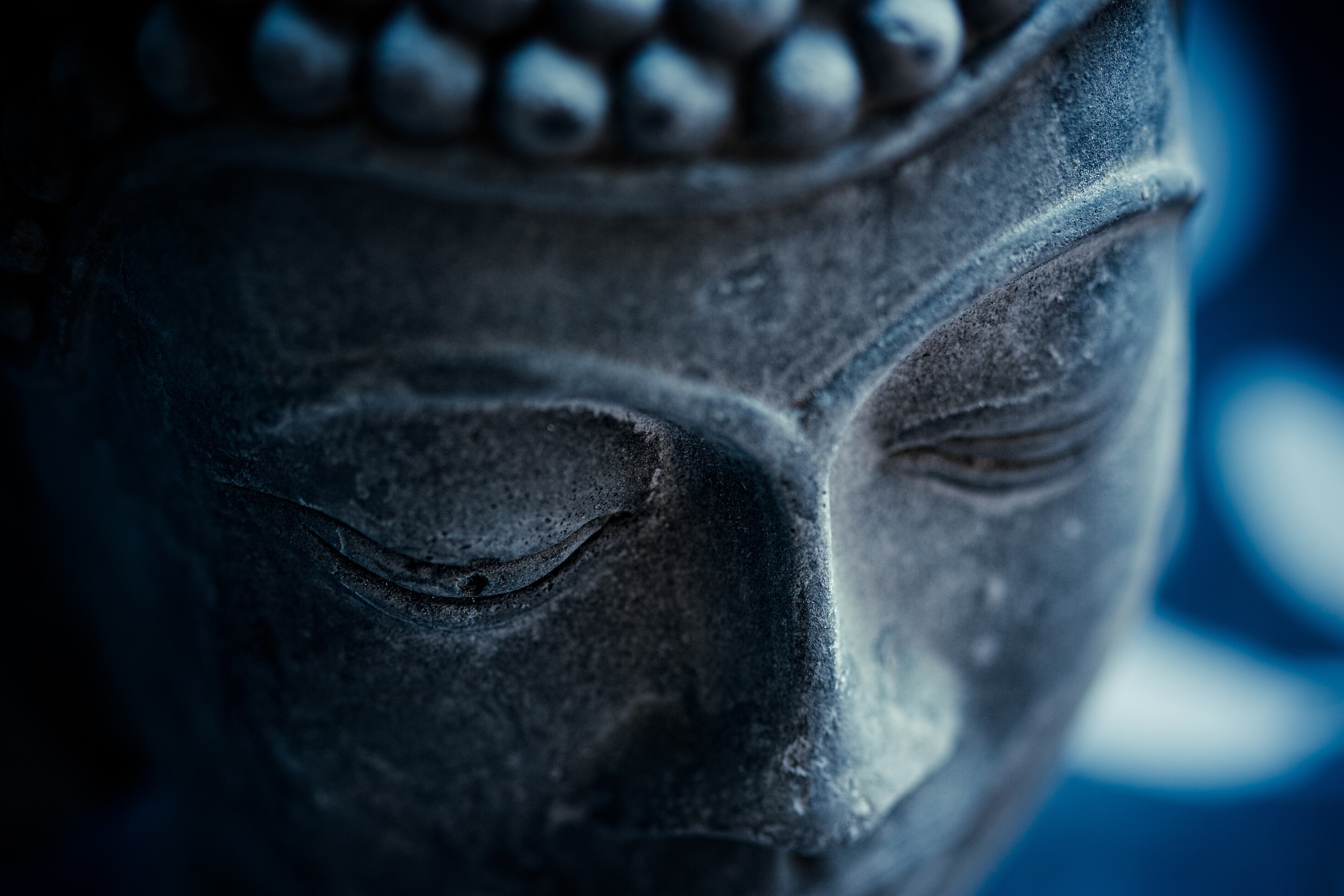 Since the very beginning of Buddhism over 2500 years ago, Buddhist monks and nuns have depended on almsfood. They were, and still are, prohibited from growing their own food, storing their own provisions or cooking their own meals. Instead, every morning they would make their day’s meal out of whatever was freely given to them by lay supporters. Whether it was rich food or coarse food, delicious or awful tasting it was to be accepted with gratitude and eaten regarding it as medicine. The Buddha laid down several rules forbidding monks from asking for the food that they liked. As a result, they would receive just the sort of meals that ordinary people ate – and that was often meat.

Once, a rich and influential general by the name of Siha (meaning ‘Lion’) went to visit the Buddha. Siha had been a famous lay supporter of the Jain monks but he was so impressed and inspired by the Teachings he heard from the Buddha that he took refuge in the Triple Gem (i.e. he became a Buddhist). General Siha then invited the Buddha, together with the large number of monks accompanying Him, to a meal at his house in the city the following morning. In preparation for the meal, Siha told one of his servants to buy some meat from the market for the feast. When the Jain monks heard of their erstwhile patron’s conversion to Buddhism and the meal that he was preparing for the Buddha and the monks, they were somewhat peeved:

“Now at the time many Niganthas (Jain monks), waving their arms, were moaning from carriage road to carriage road, from cross road to cross road in the city: ‘Today a fat beast, killed by Siha the general, is made into a meal for the recluse Gotama (the Buddha), the recluse Gotama makes use of this meat knowing that it was killed on purpose for him, that the deed was done for his sake’…”

Siha was making the ethical distinction between buying meat already prepared for sale and ordering a certain animal to be killed, a distinction which is not obvious to many westerners but which recurs throughout the Buddha’s own teachings. Then, to clarify the position on meat eating to the monks, the Buddha said:

There are many places in the Buddhist scriptures which tell of the Buddha and his monks being offered meat and eating it. One of the most interesting of these passages occurs in the introductory story to a totally unrelated rule (Nissaggiya Pacittiya 5) and the observation that the meat is purely incidental to the main theme of the story emphasizes the authenticity of the passage:

Uppalavanna (meaning ‘she of the lotus-like complexion’) was one of the two chief female disciples of the Buddha. She was ordained as a nun while still a young woman and soon became fully enlightened. As well as being an arahant (enlightened) she also possessed various psychic powers to the extent that the Buddha declared her to be foremost among all the women in this field. Once, while Uppalavanna was meditating alone in the afternoon in the ‘Blind-Men’s Grove’, a secluded forest outside of the city of Savatthi, some thieves passed by. The thieves had just stolen a cow, butchered it and were escaping with the meat. Seeing the composed and serene nun, the chief of the thieves quickly put some of the meat in a leaf-bag and left it for her. Uppalavanna picked up the meat and resolved to give it to the Buddha. Early next morning, having had the meat prepared, she rose into the air and flew to where the Buddha was staying, in the Bamboo Grove outside of Rajagaha, over 200 kilometres as the crow (or nun?) flies! Though there is no specific mention of the Buddha actually consuming this meat, obviously a nun of such high attainments would certainly have known what the Buddha ate.

However there are some meats which are specifically prohibited for monks to eat: human meat, for obvious reasons; meat from elephants and horses as these were then considered royal animals; dog meat – as this was considered by ordinary people to be disgusting; and meat from snakes, lions, tigers, panthers, bears and hyenas – because one who had just eaten the flesh of such dangerous jungle animals was thought to give forth such a smell as to draw forth revenge from the same species!

Towards the end of the Buddha’s life, his cousin Devadatta attempted to usurp the leadership of the Order of monks. In order to win support from other monks, Devadatta tried to be more strict than the Buddha and show Him up as indulgent. Devadatta proposed to the Buddha that all the monks should henceforth be vegetarians. The Buddha refused and repeated once again the regulation that he had established years before, that monks and nuns may eat fish or meat as long as it is not from an animal whose meat is specifically forbidden, and as long as they had no reason to believe that the animal was slaughtered specifically for them.

The Vinaya, then, is quite clear on this matter. Monks and nuns may eat meat. Even the Buddha ate meat. Unfortunately, meat eating is often seen by westerners as an indulgence on the part of the monks. Nothing could be further from the truth – I was a strict vegetarian for three years before I became a monk. In my first years as a monk in North-East Thailand, when I bravely faced many a meal of sticky rice and boiled frog (the whole body bones and all), or rubbery snails, red-ant curry or fried grasshoppers – I would have given ANYTHING to be a vegetarian again! On my first Christmas in N.E. Thailand an American came to visit the monastery a week or so before the 25th. It seemed too good to be true, he had a turkey farm and yes, he quickly understood how we lived and promised us a turkey for Christmas. He said that he would choose a nice fat one especially for us… and my heart sank. We cannot accept meat knowing it was killed especially for monks. We refused his offer. So I had to settle for part of the villager’s meal – frogs again.

Monks may not exercise choice when it comes to food and that is much harder than being a vegetarian. Nonetheless, we may encourage vegetarianism and if our lay supporters brought only vegetarian food and no meat, well… monks may not complain either! May you take the hint and be kind to animals.